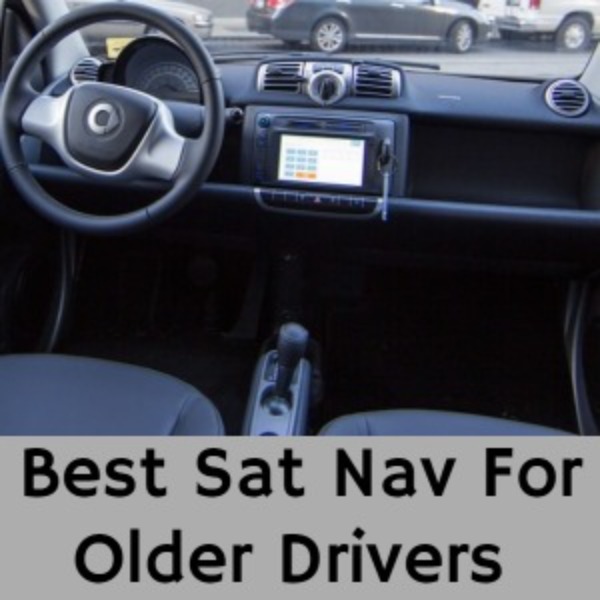 The best thing about a sat nav is that it stops you getting lost or stuck in traffic. When your older, it can be hard to find the right buttons or even see the screens, and for this reason we're reviewing the best sat nav for older drivers.

Sat Nav's have come a long way over the last twenty years. Gone are the small screens that did not work in direct sunlight or at night, gone are the side buttons that directed you around. Today the screens are as good, and in some cases better than those of your mobile phone.

Still, if you are short-sighted, even a crystal clear screen will not help that much. There are two parts to the best sat Nav for Older drivers, firstly its screen size and clarity, and secondly, it's the ease of use and getting yourself around a navigator.

If you're in the market for a new navigator, you generally have two choices, TomTom or Garmin.  Both make great navigators that have been refined over the years.  The difference between the two is very slight, however personally I feel Garmin make better navigators.  The key difference between the two models is their screen sizes and clarity.  TomTom generally use WQVGA touch screens with 480 x 272 pixels, while Garmin use Glass Touchscreens with of 1200 / 720 Pixels.  The difference makes Garmin screens much clearer.

This clearness is what helps them become the best sat nav for older drivers as they are much easy to follow directions, give that older users can see the directions more easily.

There are two parts to screens, firstly size, but secondly clarity. As an older person, you need to be able to see your screen and the directions on it, but you also need to be able to press any on-screen buttons. Once you get older, the hand-eye coordination starts to depreciate, and you'll find it harder to press small buttons whether they are on the side or on the screen.

A larger screen size will help you both see your directions, and press any on-screen tabs. All TomTom models (GO Basic, GO Essential and GO Premium) come in both a five-inch screen and a six-inch screen. Garmin are slightly different given they have two models, the Garmin Drive and the Garmin DriveSmart, however, they also have three screen options, a 5-inch, a 5.5-inch, and a 6.95-Inch. The latter two models come with an edge-to-edge design.

The second part of the screens is screen clarity. Garmin's comes with a Glass, touch screen with a white backlight and a display resolution of 1200 / 720 Pixels. TomTom's are not quite as good, they come with a WQVGA touch screen with 480 x 272 pixels.

While the difference might look massive, it's actually not that much difference in broad daylight, for the average user. Where it is a massive difference is in direct sunlight or at night.

The Garmin is a clear winner. Either the DriveSmart 55 or 65 a shown below

The honest answer, both the Garmin and the TomTom Sat-Nav models, are very easy to use. Apart from the on-off switch, neither designs use any other buttons and rely only on on-screen tabs.

We have used both the TomTom and Garmin Models, and both are brilliant and easy to use. It's basically like using your mobile phone in terms of pressing buttons on your screen.

What is a difference is the operating systems. How you get from A to B and find the information that you need. Personally, I think the Garmin works better than the TomTom, and I find it easier to find information that I need, such as points of interest.

I also think the directions are easier to follow, especially when you enter a complicated junction that requires some actual thought. The Garmin provides easy-to-understand, spoken turn-by-turn directions, that direct you like a friend, using street names, and recognisable landmarks.

So what's the best sat nav for older drivers? Personally, I think its the Garmin DriveSmart 55 or 65. I think it's a clear winner to have a glass screen with a high pixel resolution of 1200 / 720 Pixels, whereas the TomTom's have a much lower screen resolution of only 480 x 272 pixels. 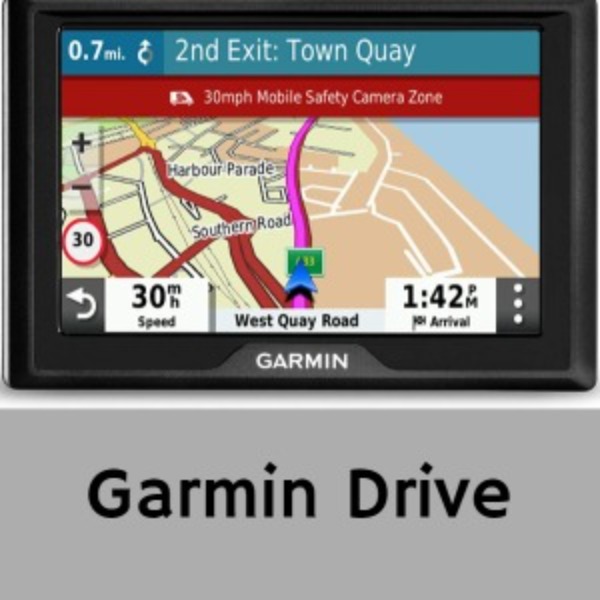 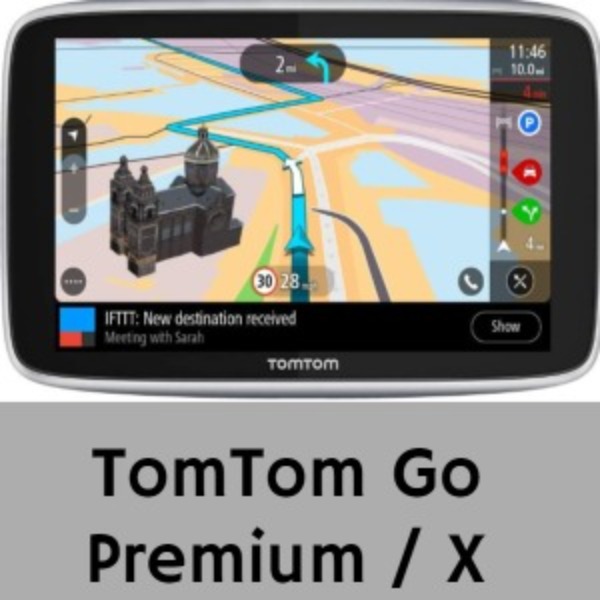 Should You Be Buying a Refurbished Garmin or ...

Which Is Better: A Garmin or TomTom Sat Nav U...